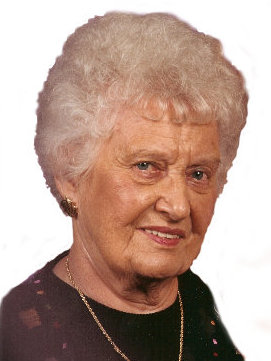 She was a homemaker.  May was a member of Mother of God Church in Covington.  She had been a long time member of St Ann’s Parish in Covington.  She loved to travel, play golf and basketball and was an avid University of Kentucky basketball fan.  May volunteered at Henry Hosa House and St. Vincent de Paul.  She was active in the Knights of Columbus in Ludlow and was a member of Prime Time.