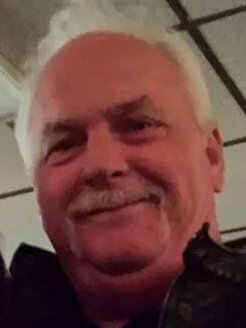 Steve served our country in the U.S. Army.

Survivors include his nieces, Ashley Riney and Lauren Riney, brother-in-law, Gregory Riney, as well as many heartbroken friends who will miss his contagious laugh and smile.

Steve was a member of the American Legion in Newport.  He was a graduate of Anderson High School and Cincinnati State.  Steve was a self-employed electrician who loved, golfing, swimming, boating, old western movies, riding his beloved Harley motorcycle and especially his family and friends.