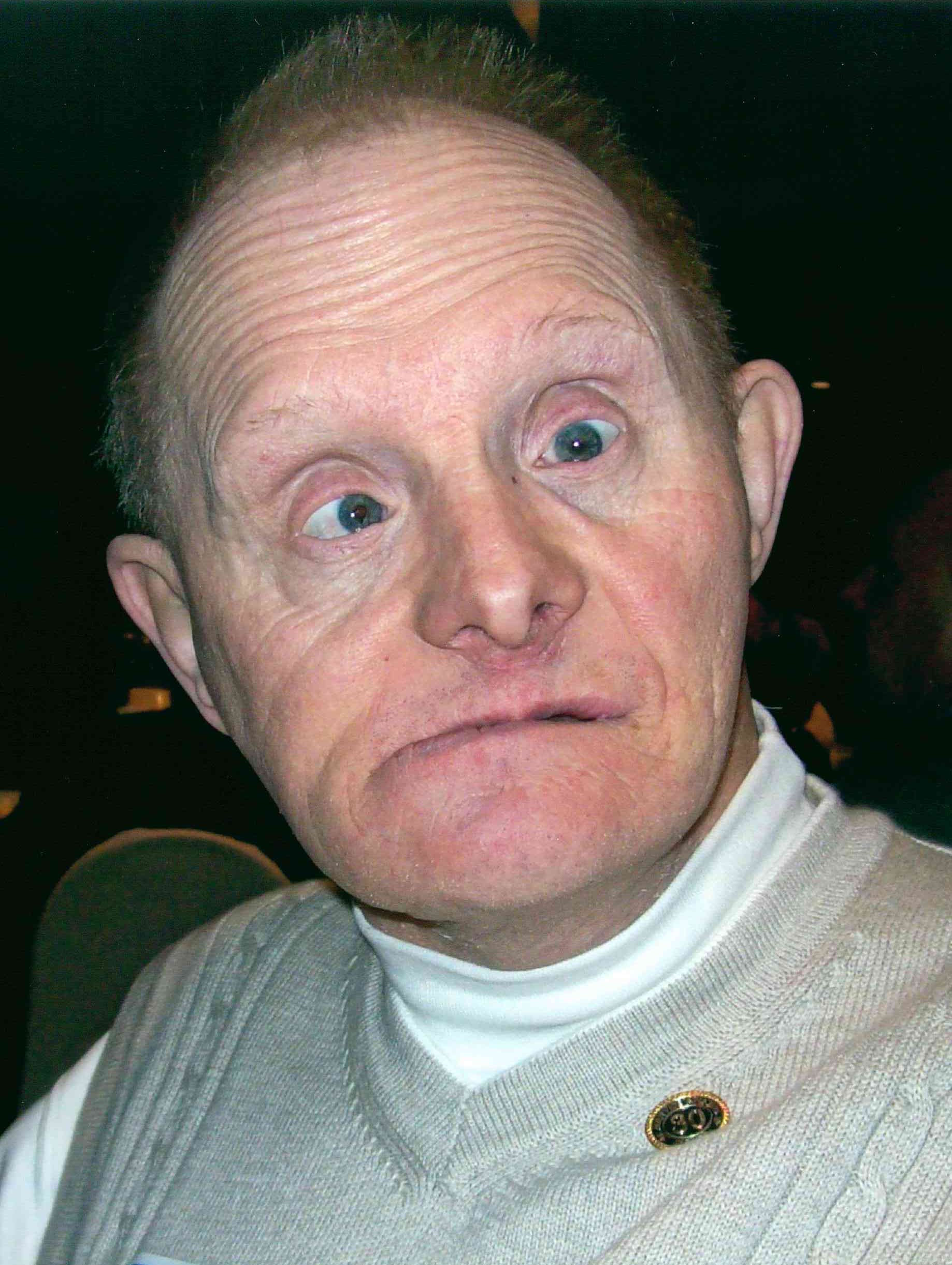 David L. Henry, 64, of Independence passed away peacefully on Tuesday, February 17, 2015 at Hospice Care of St. Elizabeth in Edgewood.

David worked in the production department at New Perceptions Industries for 35 years.  He was a happy, loving person who never met a stranger.  David loved to sing karaoke and dance, and loved to be at Frisch’s restaurant in Independence.