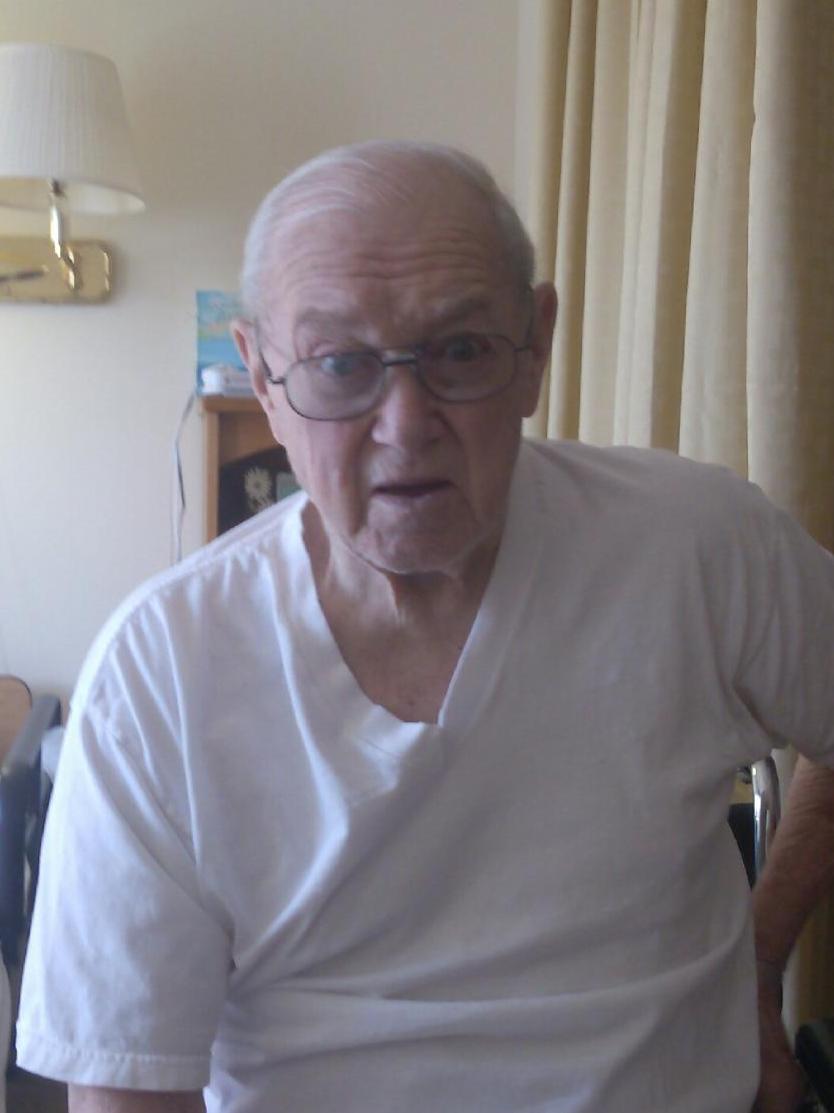 Earl Leach, 87, of Florence, passed away on Saturday, January 31, 2015 at St. Elizabeth in Florence. He is a retired machinist for General Motors. Earl was a member of Light House Baptist Church and also a member of the Masonic Lodge. He loved his family very much.

He is preceded in death by his late wives, Freida Mae and June Leach; son, Prentiss Campbell (2007); brothers, Elmer and Tolbert Leach; and sisters, Blanch Skidmore and Ruth Daley.