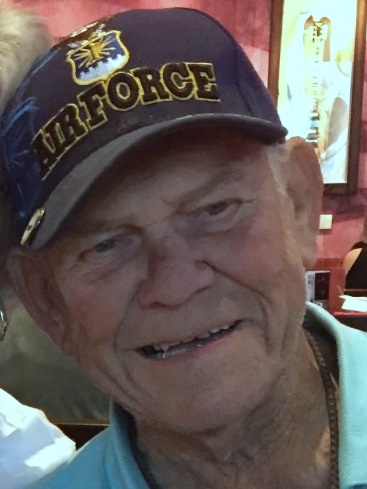 Ronald “Snowball” L. "Snowball" Bising, 85, of Villa Hills, KY, passed away on Wednesday, April 6, 2022, at St. Elizabeth Medical Center in Edgewood.  He was a Machinist Foreman with Venture Productions.  He was a member of St. Joseph Church in Crescent Springs. Ronnie was a member of Covington Turners and Villa Hills Civic Club, where he served as an officer and director and a past Police Officer and Police Chief in Villa Hills. He is in the Northern Kentucky Sports Hall of Fame, Ludlow Athletic Hall of Fame, and is a Kentucky Colonel. Ronnie loved his years playing football and baseball for Ludlow High School so much that he became a coach for several boys’ and girls’ baseball teams in Villa Hills.  In later years, Ronnie loved fishing, playing the slots and golfing, especially when he got a hole in one in August 2019. Ron had a heart of gold and was well respected and never met a stranger. He proudly served our country in the United States Air Force where he grew to become a patriot and loved his country.

Preceded in death by his parents, Maurice and Myrtle Bising and brother, Bill Bising.