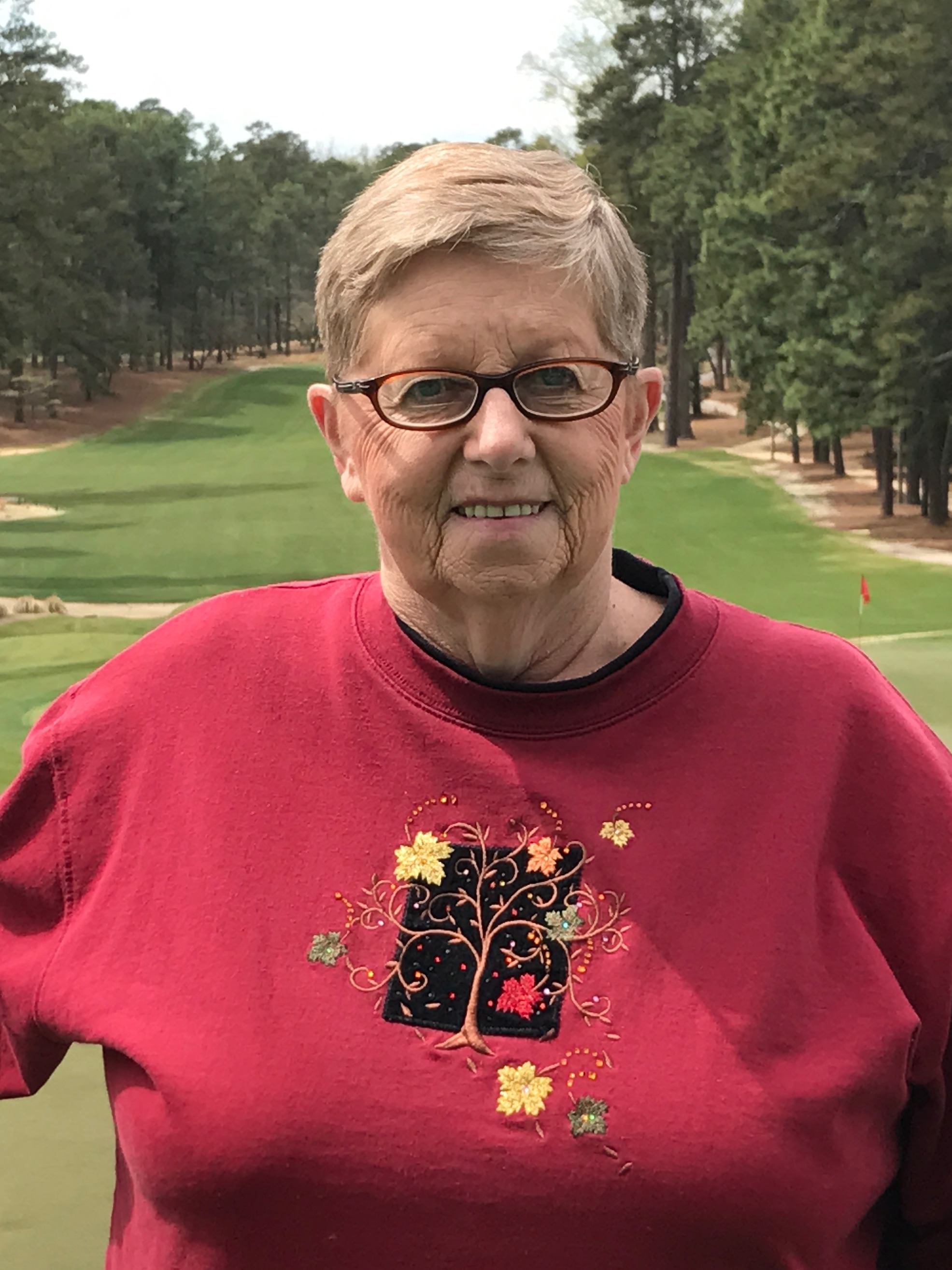 Earlyne “Beaver” Denham, 73 years old of Crescent Springs, Kentucky passed away peacefully on Thursday March 31, 2022 at St. Elizabeth Medical Center with her family and friends by her side.

Beaver was a graduate of Dixie Heights High School, class of 1966.  She was the daughter of the late Mary and Earl Estep of Bromley, KY.

Beaver had an intense love for children, which drew her to find employment as an Instructional Aide at Mary A. Goetz Elementary School in Ludlow, KY, where she would work for more than 10 years.  After leaving the school setting, she found another way of serving children by working in the Juvenile and Domestic Relations Divisions of the Kenton County District Clerks Office.  Beaver later became the owner / operator of W.E.S.  Daycare (Where Education Starts) located in Bromley, KY.  She loved and cared for “her kids” as if they were her own.

Beaver was a sports enthusiast and faithfully followed the Ludlow Buffalos and F & C Athletic amateur baseball teams, where she became known as “The Team Mother”.  She was also an avid follower of University of Kentucky basketball and was a season ticket holder for more than 20 years.

A devoted wife, mother, and Mimi; Beaver never met a stranger.  With a heart of gold, she would go out of her way to help anyone in their time of need.  Beaver had a passion for music and a love for her late furry babies that was unmatched.

Beaver is survived by her husband, Jack Denham; daughter, Randi Denham Laws and granddaughter, Kyla Jane Laws both of Pinehurst, NC.   She is also survived by her brother, John Estep of Bromley, KY; nephews, Brian Estep and James Estep, and great-nephews, Wesley Estep and Joey Estep.