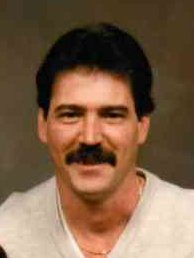 James L. Iles, 69, passed away on Monday, March 14, 2022, at his home in Erlanger.  He was a mechanic at Jim’s Transmission in Florence.  He proudly served our country in the U.S. Marines. Jim loved to fish, he loved model cars, boats, and history.  Mostly he loved spending time with his grandchildren and great grandchildren.

He was preceded in death by his wife, Barbara Iles (2021); brothers, Jesse and Robert Iles and sister, Viola Wagner.