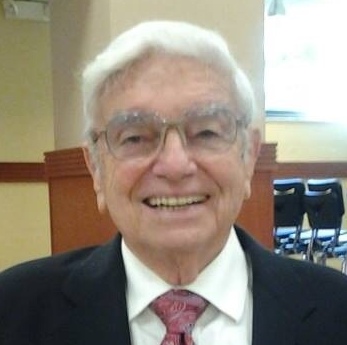 He was a retired manager from GE.

Visitation will be on Monday, November 17, 2014 from 9:00 AM- 10:00 AM with Mass of Christian Burial immediately following, both at Blessed Sacrament Church in Ft. Mitchell, KY.

Memorials are suggested to the Charity of Donor’s Choice.