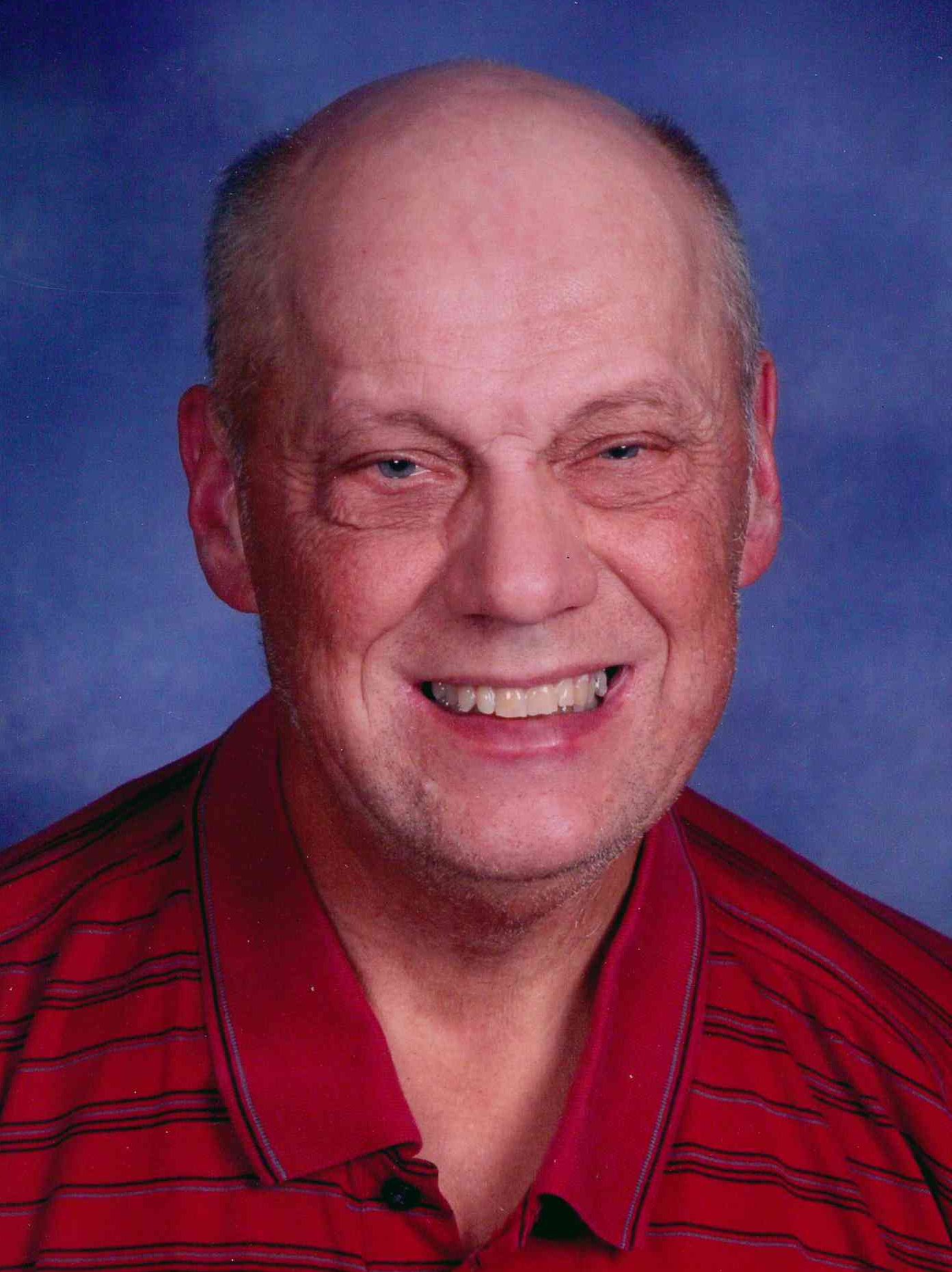 Richard “Rick” Wainscott, 61, of Independence, KY passed away on Thursday, October 30, 2014 at University Of Cincinnati Medical Center with his family by his side.

He worked at IGA for over 25 years until he started working at Kroger which is where he would be for the next 14 years. Rick was a parishioner at St. Cecilia Church where he volunteered for the Labor Day festival every year. He was formerly a member of Prime Timers and Irish Rovers. He loved spending time with his family, was an avid sports fan of the Cincinnati Reds, Cincinnati Bengals, University of Kentucky Wildcats, as well as, the Simon Kenton Pioneers. He also coached for the Upward Basketball League. Rick was preceded in death by his loving parents, Bill and Ann Wainscott.